The Forest is a completely volunteer-run project that is very similar to Exchange. The Forest strongly believes in the use of arts as a way to help the community come together and help those who are in need of it. They have similar facilities to Exchange such as a vegetarian café and a whole space dedicated to live performances. The Forest has had many successes in its almost twenty-year history such as a people that have go on to host a record label, an award-winning Fringe festival venue and a publishing house. 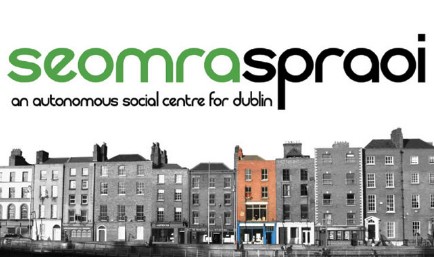 Seomra Spraoi is an entirely autonomous social centre that operates in the heart of Dublin itself. They have been around since 2004 and have been very successful in their goals of helping the community in as many ways as possible.

This company is also completely non-profit based so any funding that they receive goes straight back to the community in some way. Their main beliefs are that a sense of community should be restored, and an atmosphere of social tolerance and respect should be the norm.

An established company since 2012, the Avenue Road Gallery is dedicated to supporting emerging local artists and looks to advance them in any way they can. They often achieve this by providing their gallery for aspiring artists to showcase their work. This greatly helps the youth to connect with art in a meaningful and very real way, showing them that art can also be a profession as well as a hobby.

A well established and highly successful organisation, Catalyst Arts was founded in 1993 and was originally intended to be a loud response to what was perceived as a moment of cultural vacuum. This organisation is now Belfast’s primary organisation that is solely artist-lead. The organisation is run by volunteers and the venue offers a free space for contemporary artists to project their talents onto the world. 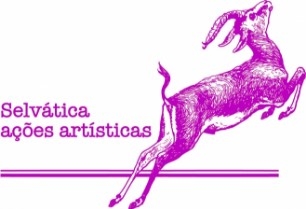 This organisation is situated all the way in Brazil and offers a place for artists of all different languages and backgrounds to come a perform as well as participate in collaborative research projects.

The works of these artists have already been showcased in several cities throughout Brazil as well as Europe and some of Latin America. This group is dedicated to preserving and advancing contemporary art and its connection to culture, particularly the culture of Brazil itself and Latin America.

Another long running organisation that knows exactly what it is doing, The Smell is a community centred space for both art and music. Since 1998 they have had a strong interest in wanting to help the community and help to encourage art in youths. For twenty years now, The Smell has continued to encourage new artistic talent and has continued to help the community in many different ways. Now they are helping communities across the world with their support.

The Purple Thistle was originally started all the way back in 2001 by just eight young people who felt the need for a space to call their own. They wanted this space to be a combination of a resource centre and a studio and thus The Purple Thistle Institute was born. This organisation focuses on the 15-30 crowd but still encourages help from people of all ages.

A collection of art that demonstrates a passion for all aspects of life, the Cardiff Arts Collective encourages contemporary local artists or aspiring artists to come forward and help to contribute to the collection of art that they house. This collection is vast, taking inspiration from all walks of life and using any form of art from paintings to music.

A fairly recent organisation that started in 2009 and has gradually become more prominent in its local community, TOG describes itself as a “hackerspace” in which its members can work on different projects together and inspire each other to create whole new products from old technologies. The space is completely funded by its members who get 24/7 access to the venue. 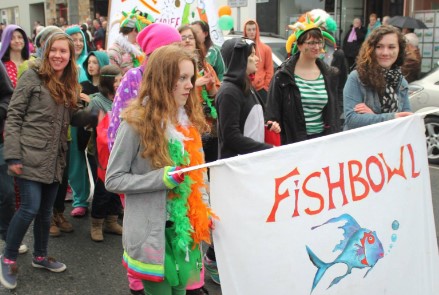 A group of very enthusiastic young people founded Fishbowl Youth back in 2002. They originally did this as there was a total lack of social areas in the local area.

This organisation originally intended, and still does intend, to give the youth power by providing them with their own space in which they can respect each other and produce high-quality work.

The introduction of new social spaces for the youth in Ireland is incredibly important as the youth very rarely get an opportunity to showcase their talents. Here they can create film projects, music showcases and just about anything they want to, teaching them valuable life lessons and skills along the way.

Another relatively recent non-profit organisation is Siteation. This organisation operates from within Dublin itself, just as Exchange does. They were founded in 2012 and have been slowly gaining more traction in the local scene ever since. All of their staff are volunteers that are not paid so they work there just because they enjoy it and they know that they are helping people.

They aim to encourage young artists of all disciplines whether it be in writing, singing, drawing or anything else. Siteation offers a free and safe space for the youth to come together and work on something that they will all be able to take pride in.

We are very greatful & thankfull
for every supporter
who has helped us.